At my school, students often had gaps in their schedules. In between lessons scheduled for the day, one would often have breaks in between. But because you chose a personalized package of classes to follow, everyone's schedule was also different. So, it would be hard to know with whom you could spend those breaks! To solve this, I developed this app. It allows students to find with whom they have breaks so they can hang out with them whilst waiting for the next class 😊. The app was actually used by students in my school. Very cool!

The entire app is quite sophisticated. The various components can be laid out as follows:

... the relational mapping in the database is as follows:

And our working app looks as follows:

But most importantly, the functionality to see whoever shares your break-time ('tussen' in the picture below) or any classes with you: 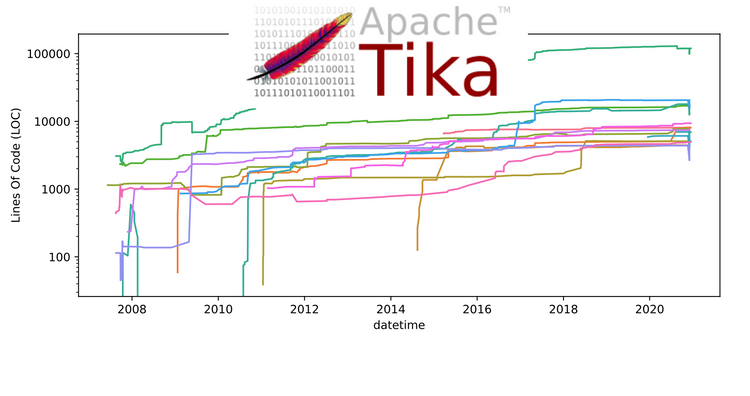 How did big, bulky software components come into being? In this project, we explore the evolution of so-called God Components;
Jan 17, 2021
2 min read
Mar
01 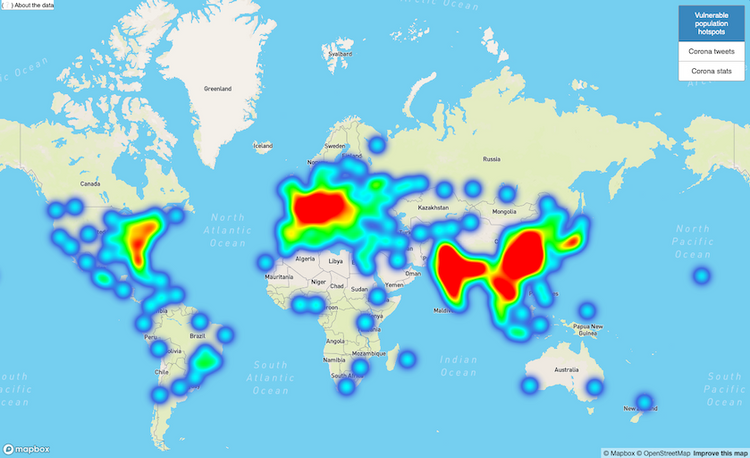 What parts of the world are susceptible to Corona outbreak? We used Big Data and Data Engineering in this project to find out.
Mar 1, 2020
2 min read